De facto none, all law codified by Edicts

The Kingdom of Veria is a nation founded on CivEx 3.0 when a group of friends joined the community after their former server closed.

The name "Veria" was suggested by one of its Albanian founders. The name is derived from the Albanian word "Veri", which means north.

The country used to be in the northernmost part of the world on the server CivCraft, which explains the usage of the word "North".

Veria's law is defined by Edicts, which can be separated into 4 categories:

The King is the highest position in the Verian government, being the country's head of state. The King's duties are:

The Verian society is divided into 3 classes.

Members of the clergy dedicate their lives to the Faith. That can be achieved through resource gathering for the church, charity, lore-writing, etc. Anyone can become a member of the clergy at any time, as long as the Hierarch accepts their request.

Nobles are upstanding members of the society who have proven themselves to be valuable members of the Verian society. There are two ways to acquire a nobility title:

Having nobility status gives you the ability to buy land from the King.

Commoners are citizens who have not joined the clergy or acquired nobility status and are the backbone of the Verian society. They usually work for the nobility or the king, but they can also work on their own as merchants, mercenaries or do freelance work all around the kingdom.

Nobility is granted the ability to form Houses, which essentially are their own families. If a nobleman does not want to join an already existing house he can, with the permission of the King, form his own house.

So far, there are 7 confirmed noble families in Veria. 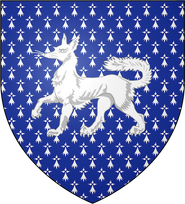 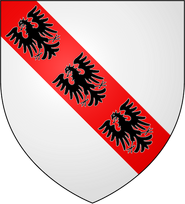 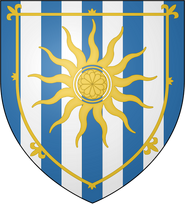 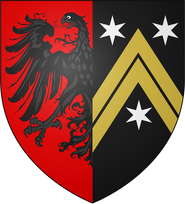 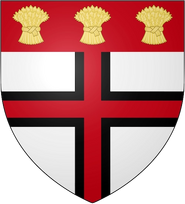 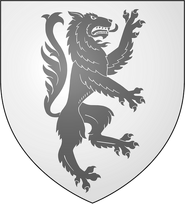 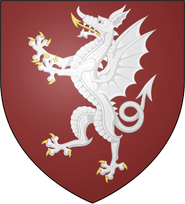 House Trolsnes
Add a photo to this gallery

The main religion of Veria is the Faith. The Faith is a polytheistic religion based on the belief that the world was created by the Maker and his offspring, who possess different powers and abilities, are the driving force behind many natural events, are patrons of different trades and just overall influence the world we're living in.

The religious head of the Faith is the Hierarch.

The Verian pantheon consists of:

Most examples of Verian art can be related to propaganda. The most common kinds of art produce by the Verian citizens are drawings, paintings and photographies.

Verian architecture is based on 12th-late 14th century medieval Western European architecture. Sacral buildings are mostly romanesque, however you can see some gothic aspects to them in some cases. Another popular style is hanseatic brick gothic, especially favoured by the merchants. Fortresses, keeps and castles are built in various styles, from norman to provencal.

Veria is a rather peaceful nation, and will seek agreement before it seeks war. If threatened, however, it will not be hesitant to use force against its enemies.

In order to ensure the cooperation between the multiple nations in the world, Veria tries to stablish as many diplomatic relations as possible with foreign countries. List of Verian allies:

None as of yet.

Retrieved from "https://civex3.fandom.com/wiki/Veria?oldid=984"
Community content is available under CC-BY-SA unless otherwise noted.